Tanzania has a wild flair, an exotic charm, and a mystique to evoke an adventurer's imaginations. The largest country of East Africa that grounds Africa's highest point- Kilimanjaro and scattered islands of Mafia, Zanzibar, and Pemba consists of more than 120 ethnic groups. Apart from landscapes and locals, Tanzania has rich wildlife. Some of the utterly bizarre facts about Tanzania's exotic wildlife mentioned below is bound to amaze visitors.

Come, visit Tanzania and its rich wildlife. Call us or login to our website to book your Tanzania Wilderness Adventure tour of the amazing forests. 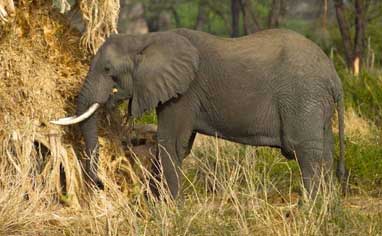 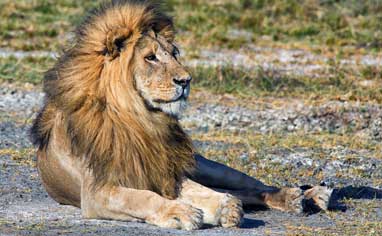 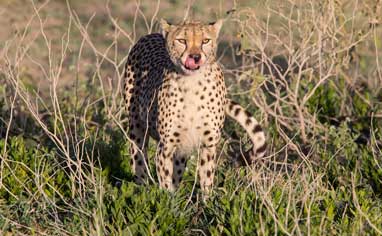 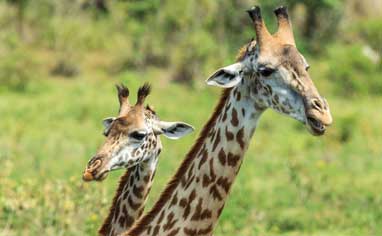 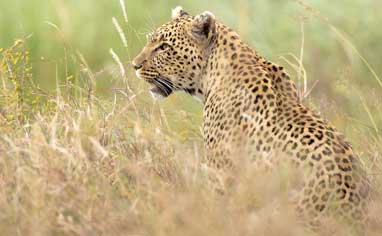 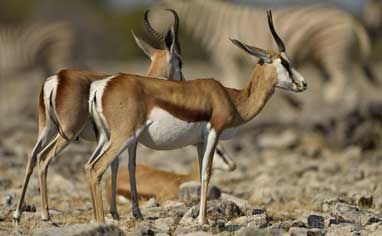 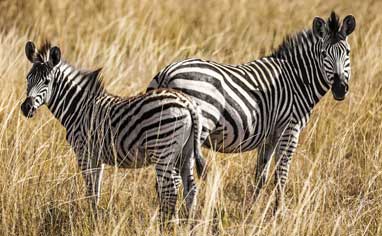